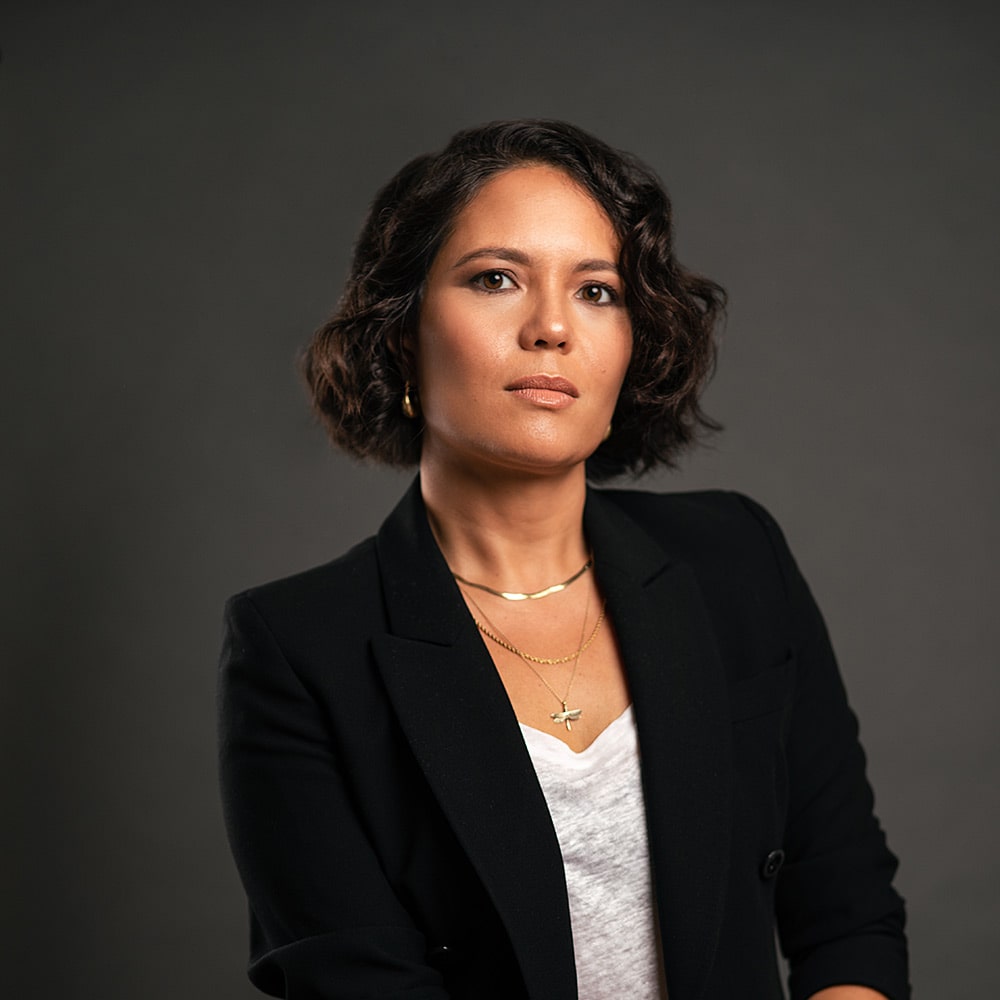 I was born in the United States, with a mixed British and Chinese heritage, and I grew up in France before moving to the UK for further education.

While studying English at Cambridge University, I started producing and my professional career began in the theatre industry working for the Royal Shakespeare Company and Sonia Friedman Productions.

I set up Sarah Brocklehurst Productions in 2012 and produced the award-winning feature films ‘Black Pond’ (for which I was nominated for a BAFTA) and ‘Animals’,
as well as acclaimed new plays at the Young Vic Theatre and the Traverse. I was named a BAFTA Breakthrough Brit and a Screen Star of Tomorrow.

With over ten years experience working with top talent across Film, Television, Literature, Journalism, Theatre and Comedy, I am thrilled to launch BROCK MEDIA with my brilliant team and partners and for us to build an exceptional home for storytellers. 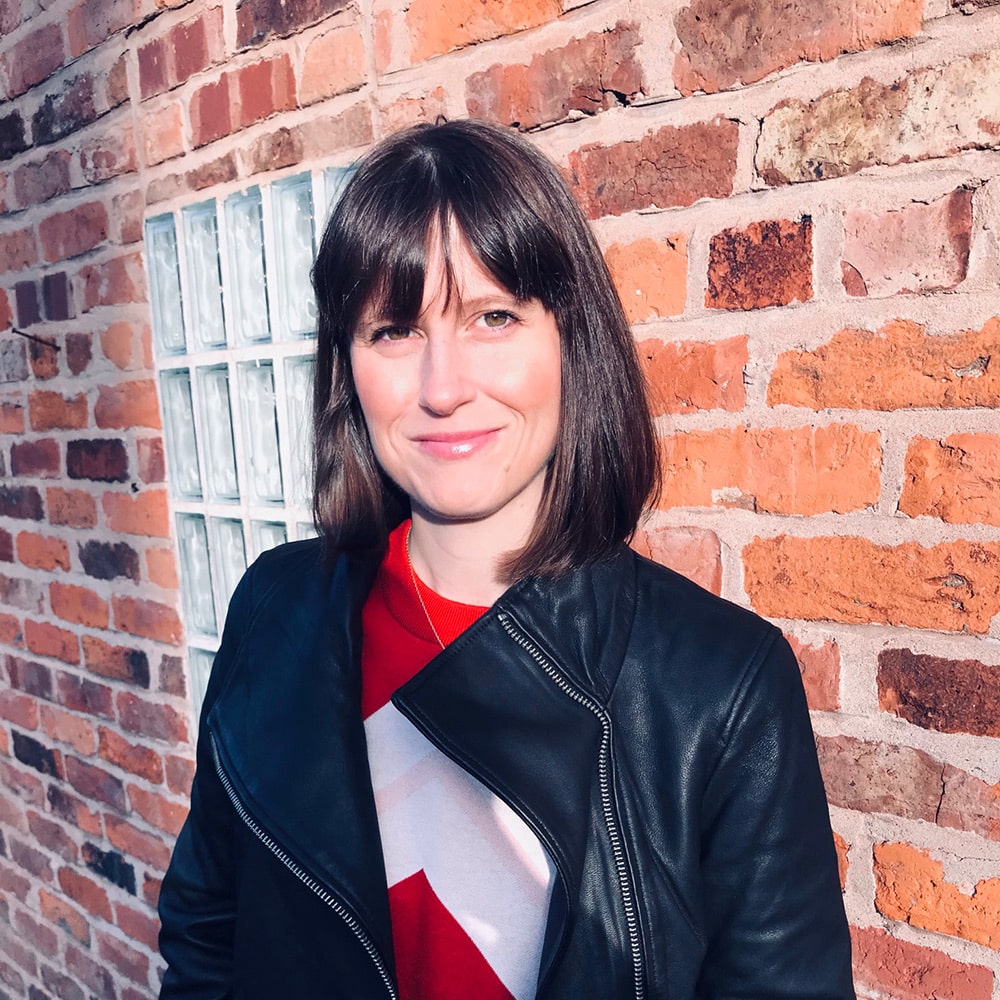 I joined Sarah Brocklehurst Productions in 2020 as a Development Executive, spearheading the company’s expansion into television, growing an ambitious eclectic slate and securing a raft of development commissions.

As Head of Development, I will continue to oversee television and film projects from both new and established writers, for the UK, US and international markets.

Prior to joining the company, I had over ten years experience as a Development Producer, Script Executive, Story Producer and Script Editor at ITV Studios, Coronation Street (contributing to the BAFTA wins in 2014 & 2015), CPL Productions and Big Talk. As well as developing projects with award-winning talent and producers, I script exec’d and story produced the ITV drama ‘Brief Encounters’ and was in Mike Bullen’s ‘Cold Feet’ writers’ room.

I started my career at ITV Drama Commissioning working for Director of Drama Laura Mackie and Controller Sally Haynes. 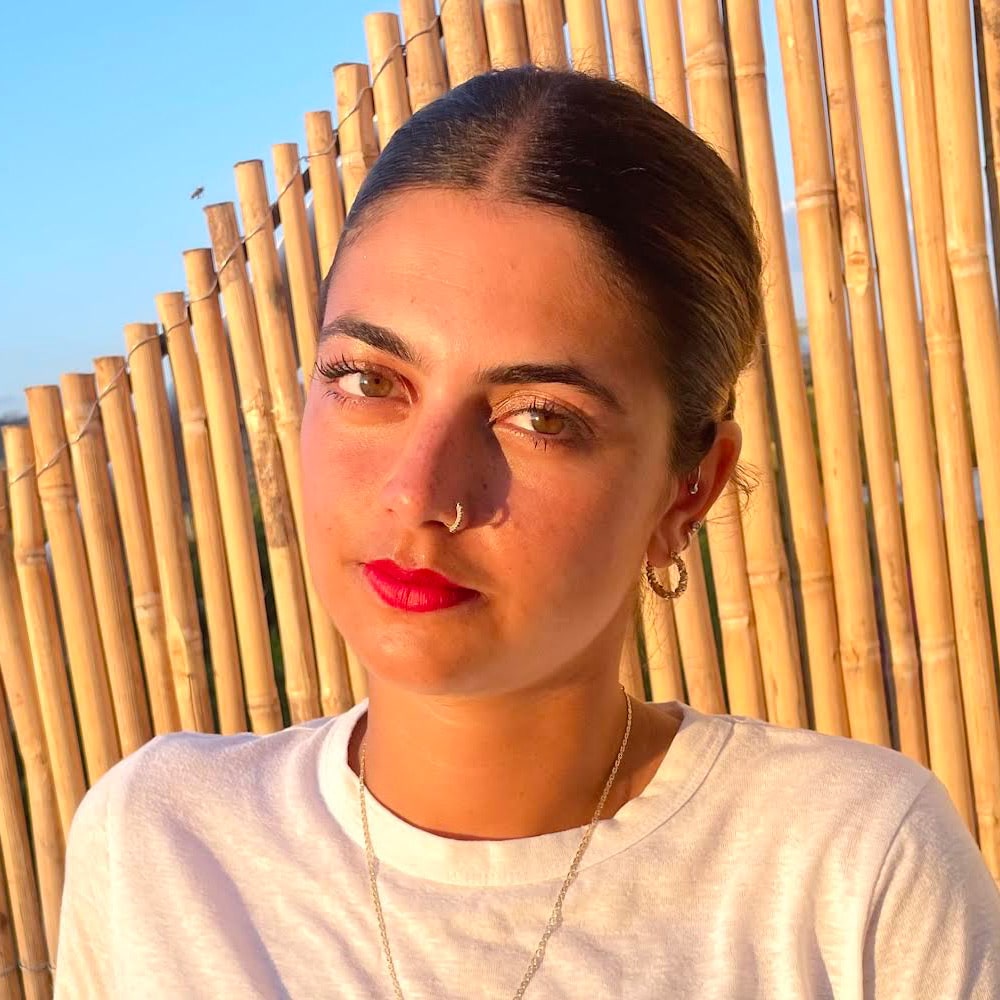 For the past seven years I’ve worked in both development and production across Film & TV, collaborating with an array of award-winning and emerging writers and directors on premium productions.

Before joining BROCK MEDIA, I was Associate Producer at former C4 commissioner Emma Cooper’s Empress Films, where I led on various projects. I also partnered closely with Ricky Gervais as AP on multiple seasons of his internationally-acclaimed Netflix series ‘After Life’.

Prior to that, I worked at award-winning production companies Pulse Films and Origin Pictures, and was Director’s Assistant to BAFTA winner Amma Asante.

Other credits: upcoming Untitled Blumhouse series (EPIX), Gangs Of London (Sky Atlantic/AMC), Watership Down (Netflix/BBC One), The Woman In White (BBC One) and the development of Netflix’s Atomic Bazaar. 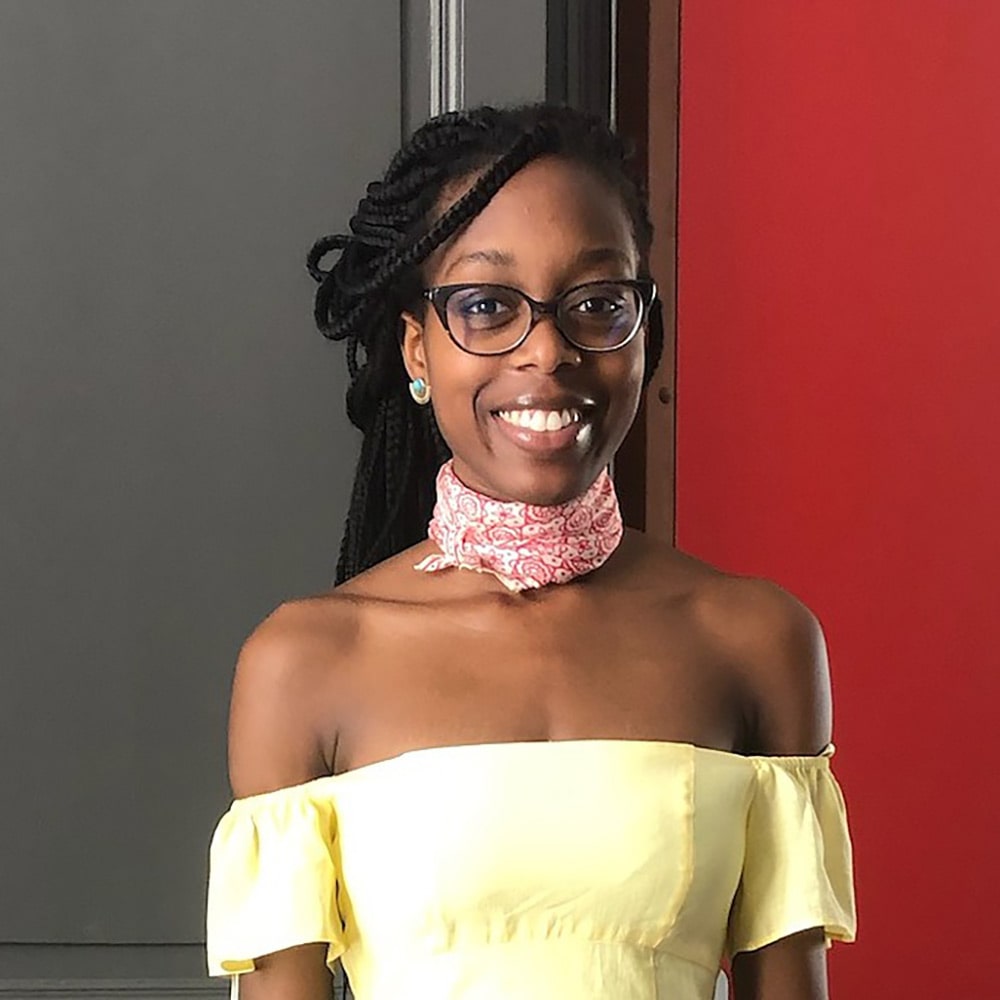 Growing up in France in a multilingual home has fuelled my passion for languages, literature and film, and my interest in British cinema.

Having relocated to London, I worked at Working Title Films, Blueprint Pictures, and RAW TV.

As Development Editor at Film4, I had the privilege to work across projects by storytellers I admire – including Florian Zeller and Steve McQueen – while scouting new talent working in music videos and commercials.

I’m looking forward to joining BROCK MEDIA as Development Executive, and to working with filmmakers in empathy and respect towards bringing bold, exciting stories to life. 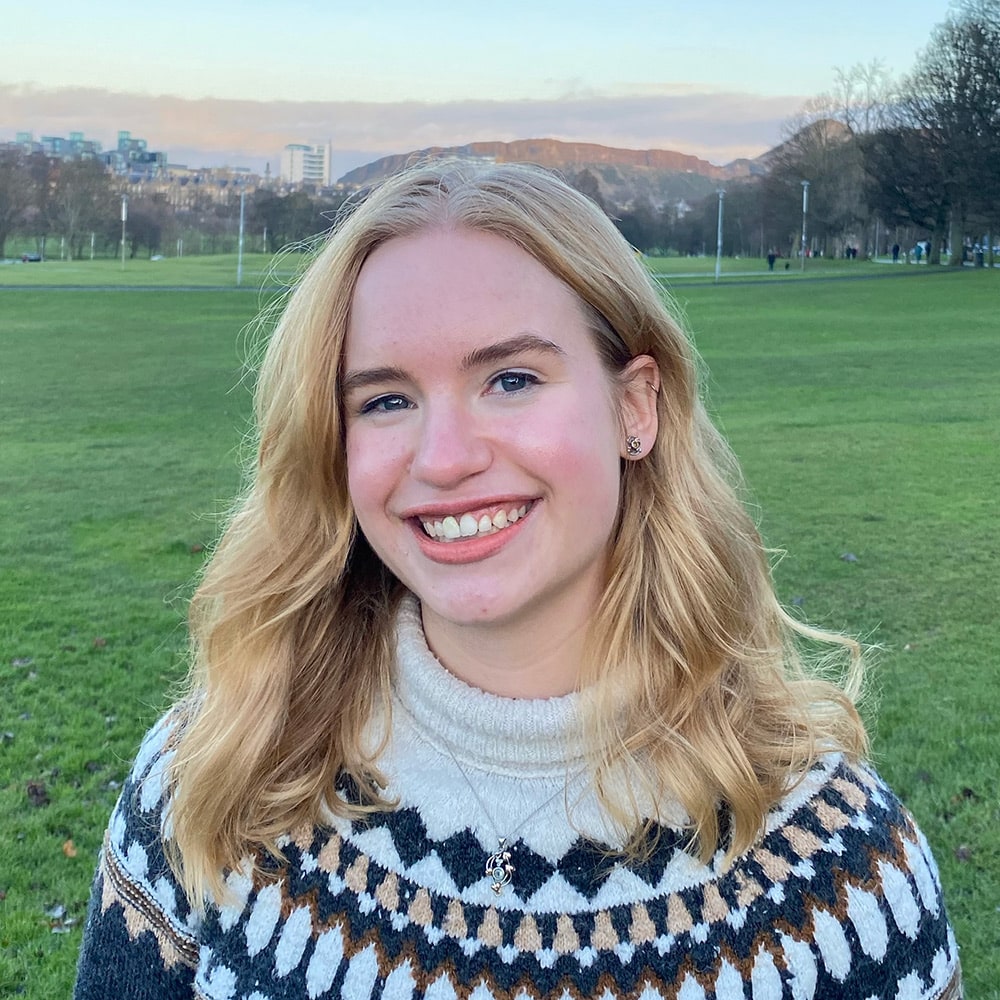 In 2021 I graduated from Edinburgh University with an MA in English and Scottish Literature. During my time there I was heavily involved in the Edinburgh University Theatre Company where I wrote plays and founded the EUTC Writers’ Group. I was also President of the comedy society, the Edinburgh Revue, for two years, organising fortnightly shows as well as the inaugural ‘Completely Normal Comedy Night’ – a sell-out evening for charity, entirely produced and performed by women and non-binary comedians.

I was also happy to have the opportunity to extend my love of comedy and theatre to the Edinburgh Fringe where I worked two festivals as a PR assistant.

After graduating, I started freelance reading work and worked as Script Coordinator on ‘Casualty’ where I had previously completed a year-long Script Apprenticeship.

CVs FOR WORK EXPERIENCE APPLICATIONS CAN BE SENT TO JOBS@BROCKMEDIA.COM